Report from the Chairman of the Federal Council - December 2019

During the last century the world has changed in many ways, mostly not anticipated. In my opinion the prime generator of these changes has been the unbridled growth in the world population. It has grown from 2 Billion in 1930 to a current level estimated at 7.7 Billion. The world's resources are being stretched.

People need to move both over land and through the air. They require power for their homes and factories. The carbon load being spewed into the atmosphere has generated climate change with effects not yet fully understood but with associated cost increases.

How does this affect dogs? And in particular dogs in Southern Africa?
Remember that human relationship with canines goes back many thousands of years. Dogs trust us and it is our responsibility to nurture and care for them. In relatively recent times, stretching back some 150 years, organisations developed whose sole purpose was to formalise the classification, development, breeding and registration of dogs.

After a lengthy term as Chairman of Exco and member of Fedco, Lois Wilson retired at the end of 2019. She has been a tireless worker and all at KUSA owe her a debt of gratitude for the diligence and tenacity with which she has discharged her duties. We wish Lois a happy retirement from KUSA responsibilities and welcome Bruce Jenkins, who will serve as Acting Chairman of Exco for the unexpired portion of Lois’s term, till 31 December 2020. 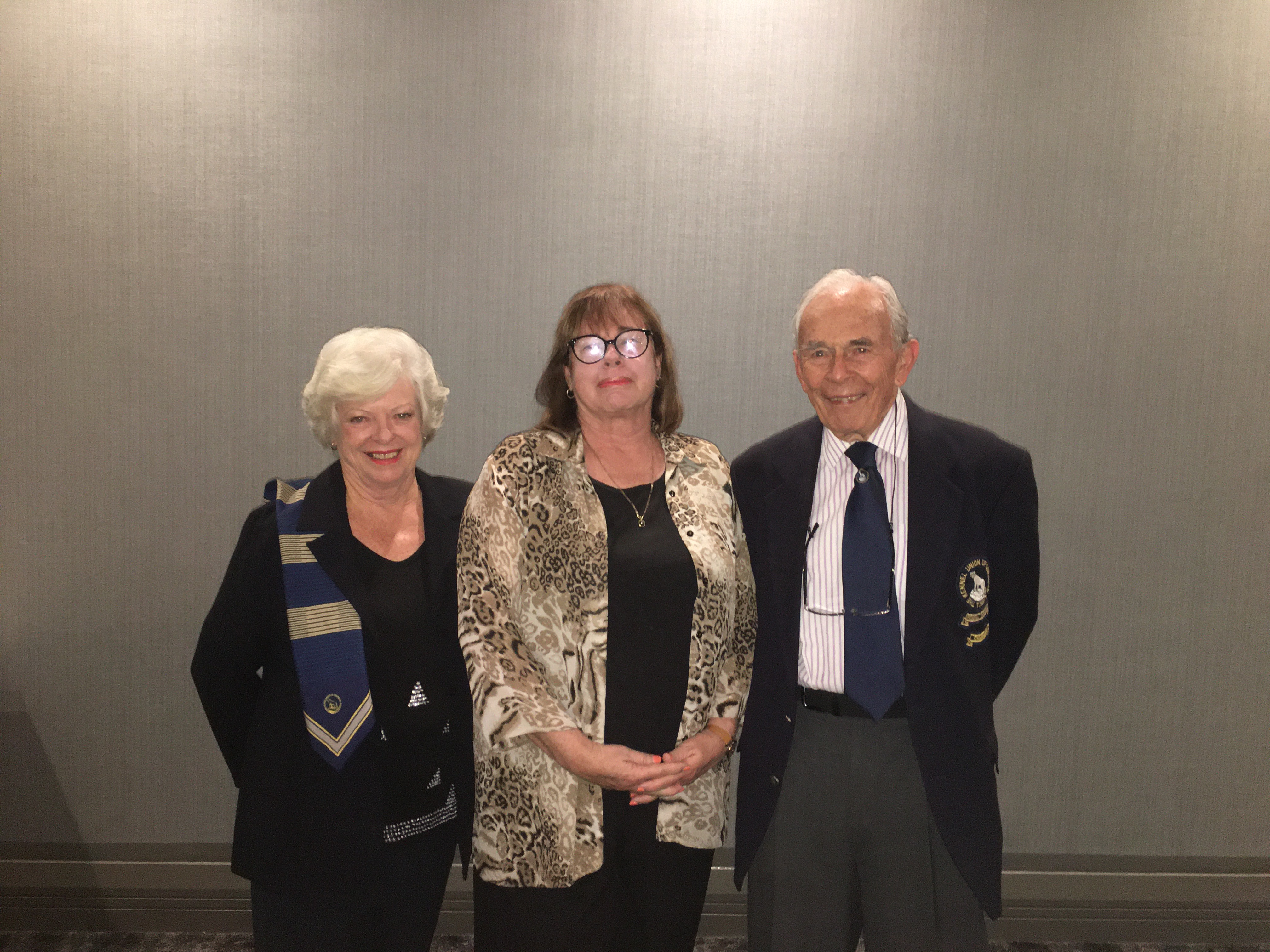